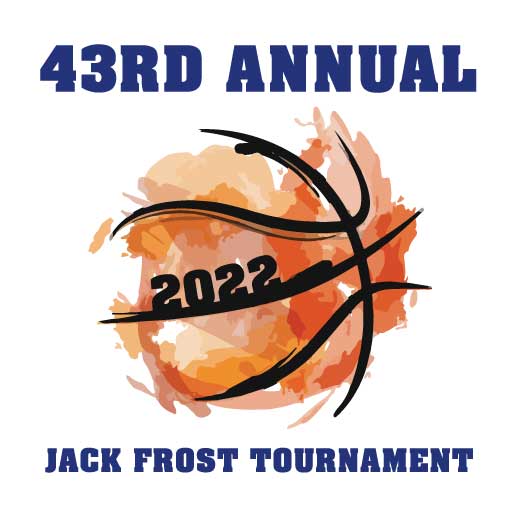 A graduate of Rotan High School, Jack Frost was an all-around student. He played football on scholarship at Weatherford Junior College and stayed in the area coaching sixth, seventh and eighth grade boys’ athletics for four years. Then he began his administrative career and served as a principal at Weatherford Elementary, Junior High and High School.

Mr. Frost was married to the late Fran Frost, a 20-year cattle, sheep, and goat raiser, a former Assistant Commissioner for Williamson County, and later Safety Director for Roads and Bridges.

Mr. Frost’s career in education took him to Falfurias, where he was the high school principal and curriculum director. Next he was superintendant at Alpine, New Deal and Weslaco before coming to Georgetown in 1969.

As Georgetown ISD Superintendant, Jack Frost instilled a sense of educational excellence in the community. He demanded quality from his teachers and students and was an avid supporter of all UIL activities. As an educational leader, he served on the Central Texas Music Committee and the UIL Legislative Council.

Respected by the teachers and staff and loved by the students, he had numerous yearbooks dedicated to him as well as being named FFA State Honorary Member and Volleyball, Basketball and Blue Wings (pep squad) Beaus. He has been presented with football game jerseys, state medals and plaques, and even had the 1979 Girls’ State Basketball Championship dedicated to him. 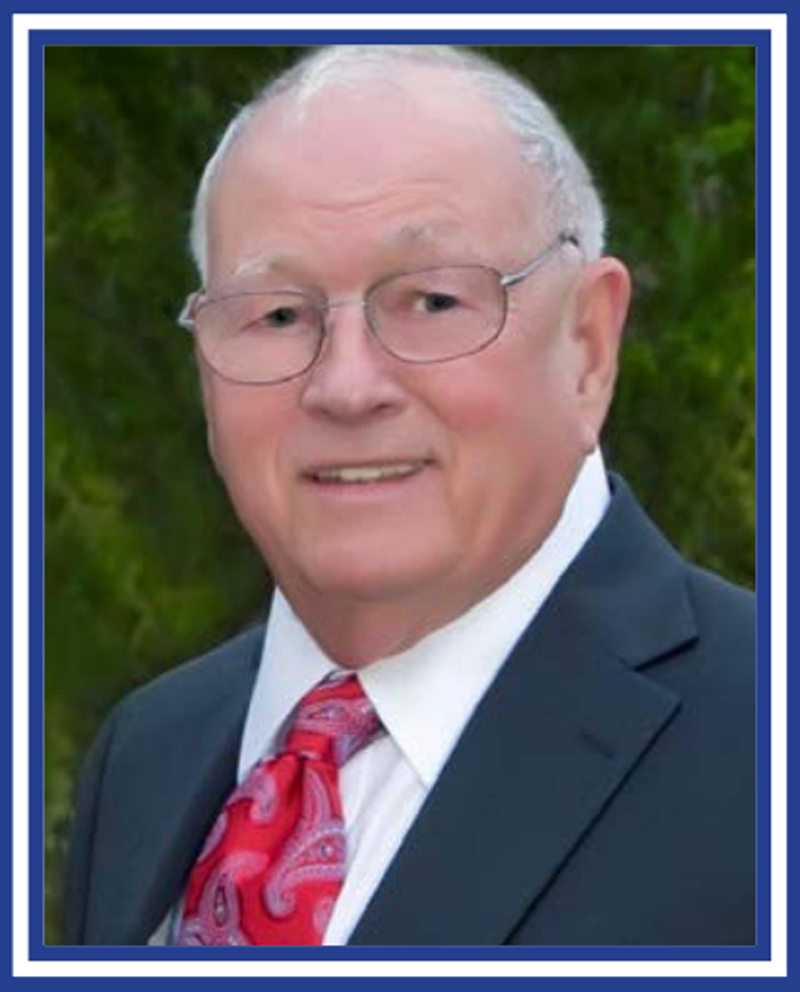